Home /  TIL The Break 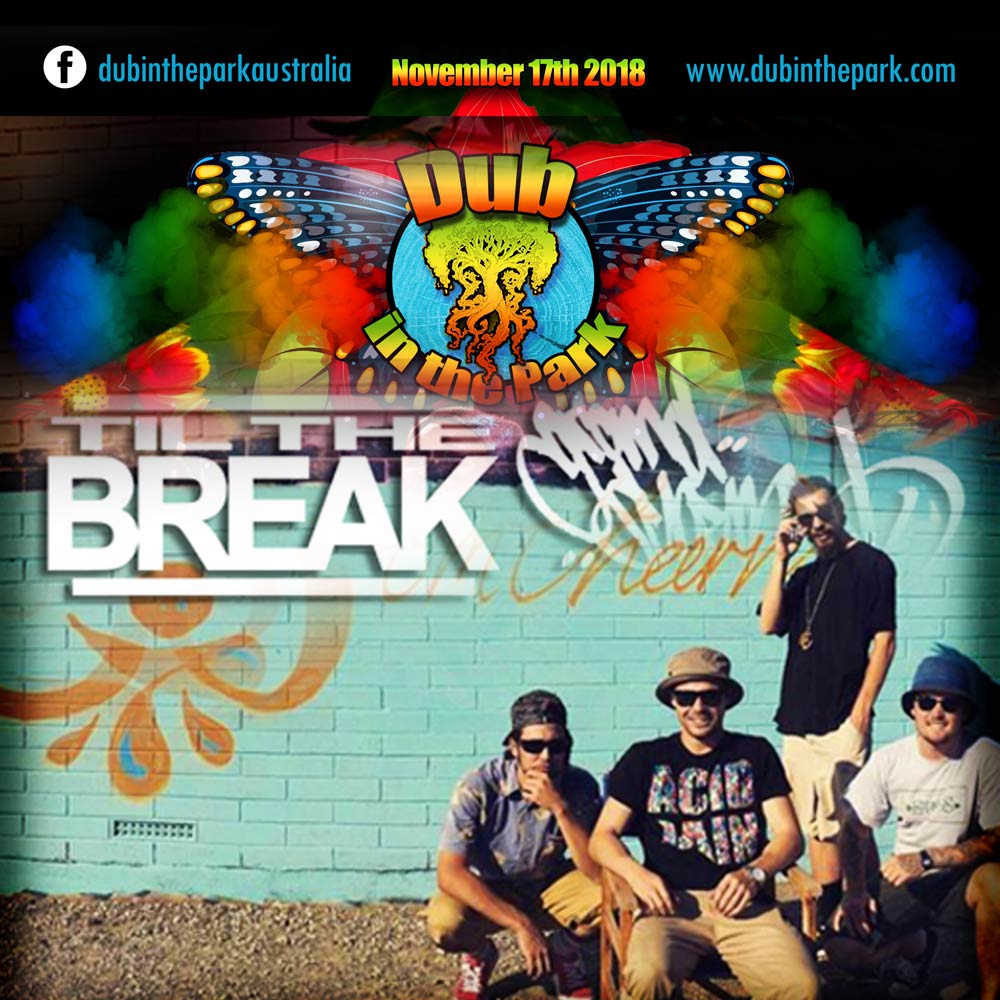 TIL The Break (Taiaha Ngawiki and Jefferson Curtis) are a duo hailing from the south of the Fleurieu Peninsula, intent on making honest music focusing on live performance.
Beginning their musical journey in 2011 the two decided to put together their debut EP “Come As You Are”. This led to a self-funded tour and regular gigs in Adelaide City.
Bringing hip-hop to a whole range of spheres from live band, dub and blues, to local producers, TTB then released a string of mix-tapes.
In late 2014 they finally released their lounge-room album “Underneath The Fucking Bridge”.
Since then the duo have been collaborating, honing personal music skills and playing high-energy live shows until they bunk down to record their next album “In The Pines”.
Late 2015 brought about the concept of OmCharmFellowship within the southern community, a group of artists brought together by the want to keep their art real, tangible and in the south.

For dub in the park, TIL The Break will be putting together a mega set harnessing the OMCF community – a live band, electronic production and the art of the MC. 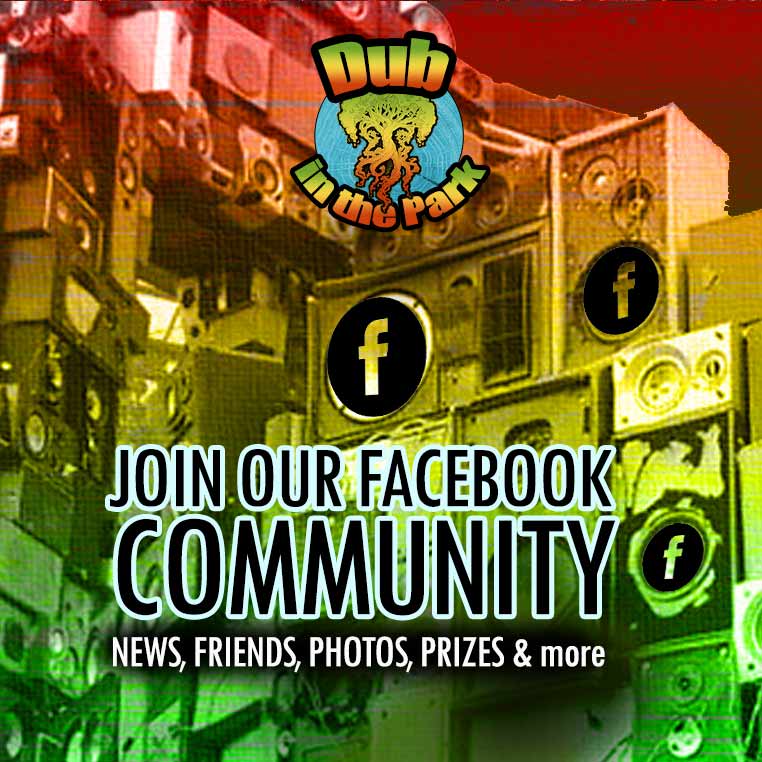